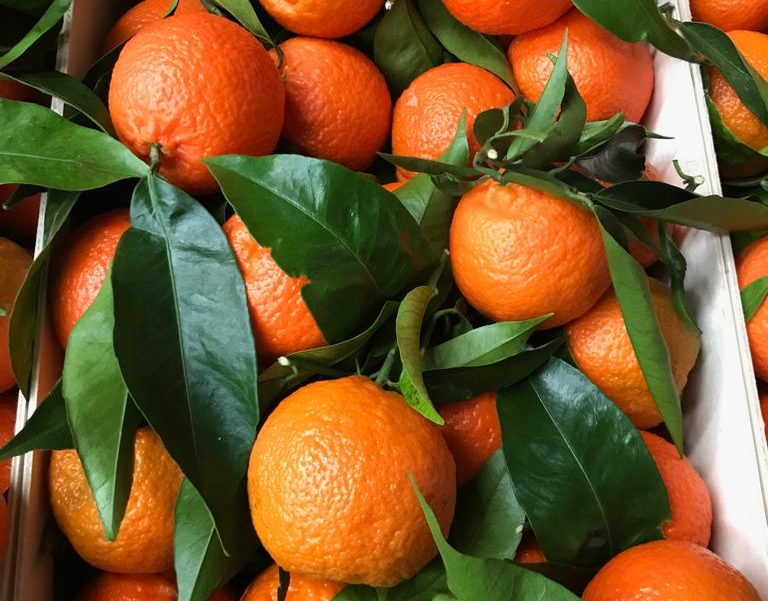 As you know, at Enrique Romay we are committed to seasonal fruit, and they were bound to include our leading varieties of hybrid tangerines for February. Over the last few weeks we have been immersed in harvesting the Tango and Nadorcot varieties. Would you like to know a lot more about them? We tell you everything in this post!¯

Between January and February we start the new campaign to harvest the leading varieties of Enrique Romay hybrid tangerines. Which, what’s more, we extend until March. The stars of the show? Tango and Nardorcot, two of the sweetest varieties. 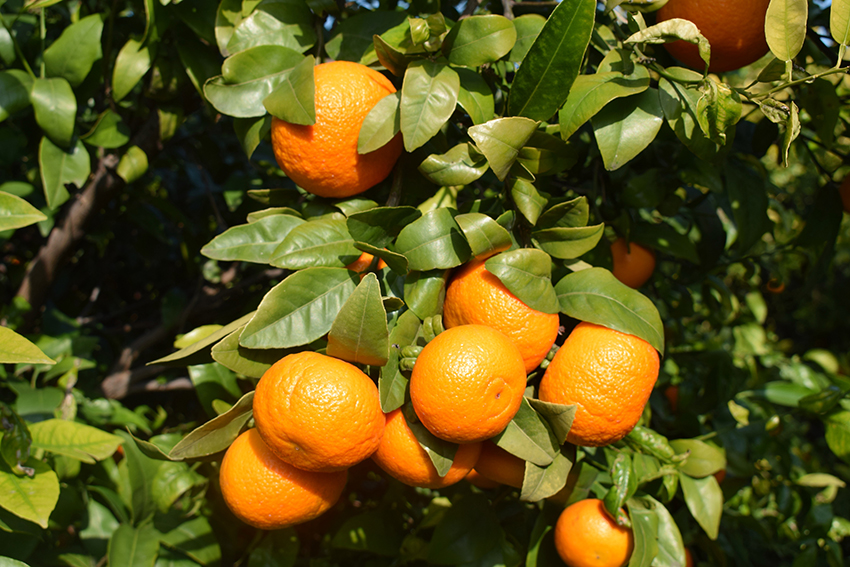 Tango and Nadorcot, the two hybrid varieties of the season

Recognised among our customers for their rich, sweet and tasty flavour, the Tango and Nadorcot, is grown in our own fields in Valencia and Cordoba, with the harvest beginning in January and running until March, thus offering a product of the highest quality for longer.

The difference between them both is not so much their outer layer or their flavour but rather it’s inside them. While the Tango has no seeds, the Nadorcot may have them: 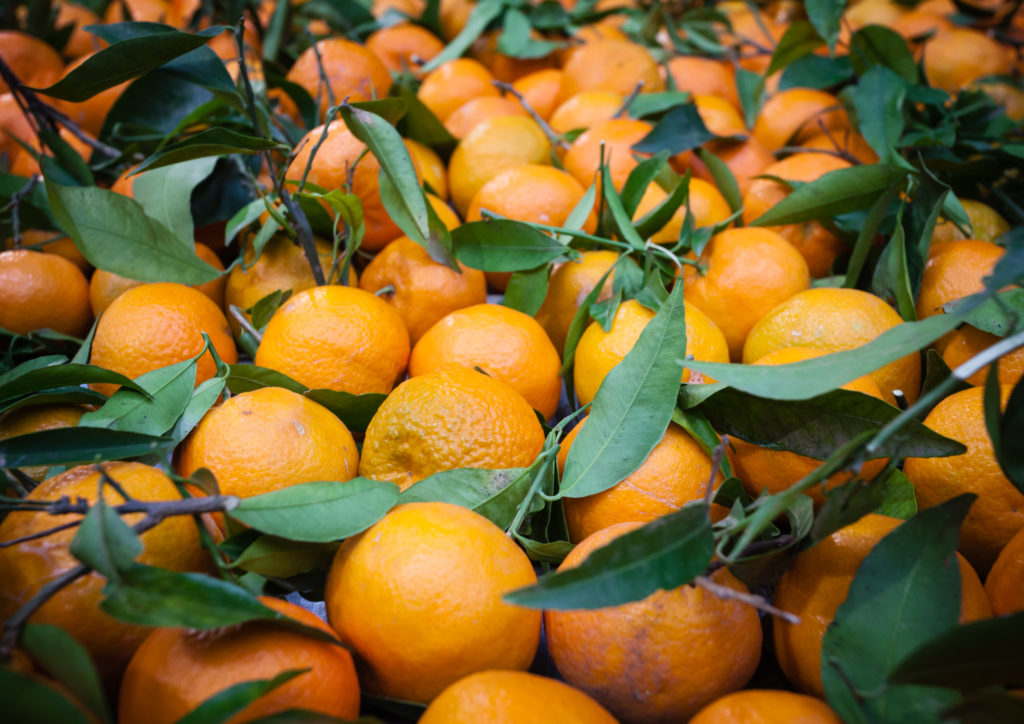 The quality and the flavour are the cornerstones of what we offer our customers. And that is why, during the whole process of cultivating, processing and distributing our fruits and vegetables domestically and internationally, we do it by following and meeting the highest quality standards. Therefore, Enrique Romay is endorsed by the GLOBALGAP, BRC and IFS seals.

To choose Enrique Romay is to choose seasonal fruit. Are you one of those people who wants to offer their customers the best seasonal product? Discover much more about our company and about our different citrus fruit varieties on our website and our new interactive catalogue! www.eromay.com

You can find out more about which cookies we are using or switch them off in settings.

This website uses cookies so that we can provide you with the best user experience possible. Cookie information is stored in your browser and performs functions such as recognising you when you return to our website and helping our team to understand which sections of the website you find most interesting and useful.

Strictly Necessary Cookie should be enabled at all times so that we can save your preferences for cookie settings.

If you disable this cookie, we will not be able to save your preferences. This means that every time you visit this website you will need to enable or disable cookies again.